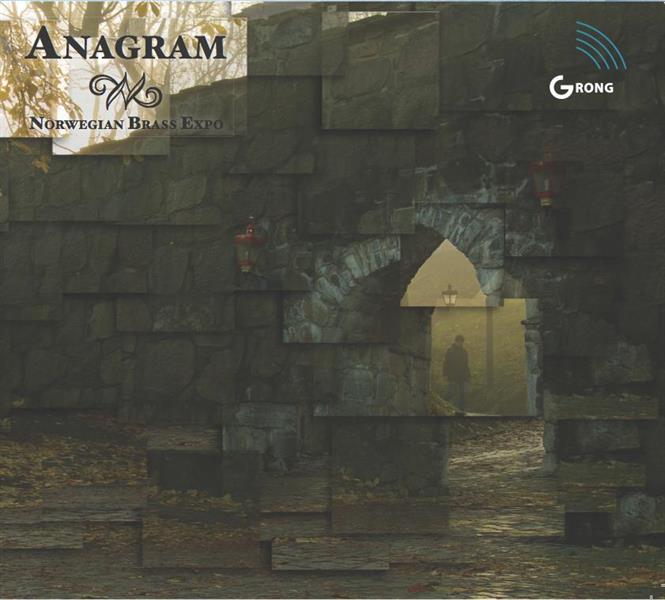 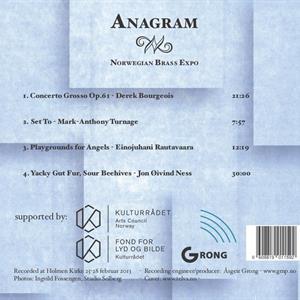 Morten Schjelderup Wensberg grew up in the small town of Moss, playing various instru- ments, among them the violin, the trombone, and the euphonium. He studied music perfor- mance at the Norwegian Academy of Music in Oslo and Duquesne University in Pittsburgh, USA. Morten worked a decade as a professional euphonium player before dedicating himself to conducting. In 2006 he finished a degree in orchestral conducting at the Norwegian Acad- emy of Music, where he studied with professor Ole Kristian Ruud, and took master classes with Pierre Boulez, Jorma Panula and Leif Segerstam. Since then he has been a guest con- ductor with a number of orchestras and ensembles in Norway, Sweden and Finland, among them the Oslo Philharmonic Orchestra, the Norwegian Radio Orchestra and the Stavanger Symphony Orchestra. Morten has conducted several concert series and recordings with the Norwegian Brass Expo.